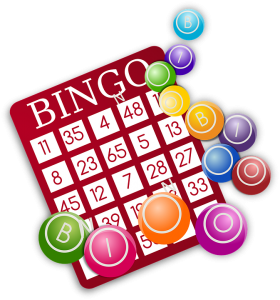 Electronic bingo games are highly controversial. For many years, traditional players have loved the practice of using paper cards. They live in the challenge of staying in sync with the caller while aligning their intelligence with other players. Some people think that depending on machines takes away bingo skills and reduces it to a game of who could buy the most bingo cards.

Who’s really winning in the game of e-bingo? Does a 66-card electronic bingo player have a bigger probability of winning?

There are several different sorts of bingo computers. Power Player is among the most advanced systems with a full-color screen that can display up to 12 cards, sound effects, and also a small screen persona that tracks the game. A number of handheld computers could deal with 200 cards for each game, but some halls can change the number of cards that could be played each time.

The majority of jurisdictions include restrictions (for example, in Texas, any single game allows a maximum of 66 cards for each machine). This limitation may be partly due to the concern of the bingo hall owner that if the player with the machine always wins, the traditional card player will cease patronizing the traditional bingo game.